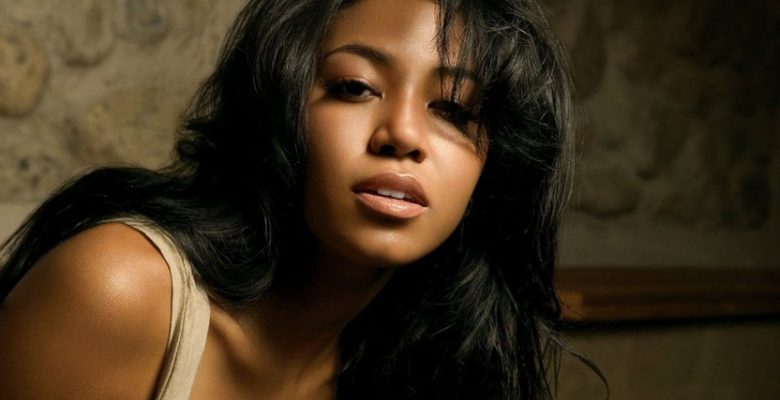 I have been passively glancing over the news articles surrounding the Rachel Dolezal scandal and even watched her interview with Matt Lauer yesterday. I was dumbfounded by all the additional details that came out as he asked her question after question from his seemingly equally dumbfounded position. What made me nearly choke on my water was the overtly confident way in which she insisted that she has lived the black experience. Not only do I take issue with the fact that she is essentially pulling the black card while being 100% white, but I also take issue with anyone who describes a racial identity as being an experience.

When I look at Rachel Dolezal I see a white women extending her white privilege beyond what is appropriate and respectful. I see a woman who just wants to feel suffering to alleviate her white guilt. She probably saw her adopted siblings as symbols of something representing both incredible history, incredible pain and incredible triumph and wanted to be a part of it. She probably felt plain and prototypical and wanted to feel the rush of being part of something bigger. But she went about achieving this in the most narcissistic way possible by giving half-truths and presenting false or under explained information in order to sell her ambiguous identity. Rachel Dolezal identifies as Black even after all of the news hype, the questions, the (hilarious) memes and the embarrassing truths about her life have been smeared across the internet.

The main reason she has not experienced what it means to be black is because of that very subtle yet terribly important keyword choice. I did not choose to be black. I didnt sort through blackness and pick up the items I would like to put on and which I would prefer not to wear. She likes our hair and the way we supposedly speak? Places items in shopping cart. She likes black men and black children? Places items in shopping cart. She likes our HBUs and civil rights institutions? Places items in shopping cart. But when she reaches real hurdles like being denied funding for the college of her choice? Instead of taking in the experience and moving on she sues Howard University because her white privilege didnt afford her a scholarship to one of the most prestigious and cherished black universities in the country. So when its convenient, cute or meets her quota for passion and struggle she accepts it but when the realness goes down she clings to her caucasianness like.wellwhite on rice.

Black people dont get to pick and choose our struggles. We face them as they come whether we are prepared or not. Whats more important to understand is these struggles dont hit the hardest when were adults, ready and willing for lifes bruises. They kick off well before were even in junior high school. Black children deal with the first rumblings of the paper bag standard, ignorant comments that belittle our beauty, incredible stereo types from teachers and strangers on the street and the inevitable talk from our parents when they inform us that to the world we are lesser than and therefore must hold our heads even higher. These are the initial introductions that shape who we are as black adults. You dont get to decide to be black when it fits your agenda and I reject that a white woman would try to justify that as if race is some kind of right that you get to be afforded just because you read James Baldwin and it touched you. Bye Felicia.

Another element of the black experience that one simply cannot buy (or in her case rent) is the generational lessons we receive from our families. Our parents were not raised like us, nor were theirs. My mother was raised in Oakland during the time of Huey P. Newton. My grandmother became a nurse back when options for black women were slim to null. Her mother was the product of an interracial marriage between a white woman and an ex-slave. These are the stories and legends of my family which shape my ideals and create the very make-up of my blackness. Its a huge part of who each of us become be it the good, bad or ugly.

I must say though that I admire the memes and the jokes as well as the general pacification that I see as we all take in this very weird situation. That is, after all, how we react to ignorance. We laugh at it. Were not a community of survivors because we break down every time someone locks their car doors as we pass by. Were a community of survivors because we know when to brush the bullshit off our shoulders and when to stand up and fight. Rachel Dolezal misused her position and her education because instead of being a proud white woman using her voice to fight injustice against black people, now shes kind of just a joke. Probably the most tragic thing about all this is how the good she has accomplished for the black community is now colored with her persistence to remain ignorant to her own truth.

So no, I reject Dolezals black experience because there is no black experience. This isnt a Disneyland thrill ride. There is one and only one requirement for understanding what it means to be black and that is to be black. Her very position on the topic is a walking contradiction. How can you have an immense understanding and respect for something which you so carelessly mimic and mock as if its nothing more than a Halloween costume? I never thought I would say something like this but Ms. Dolezal needs to embrace being white and show a little pride.

Now, lets get back to real racial issues. 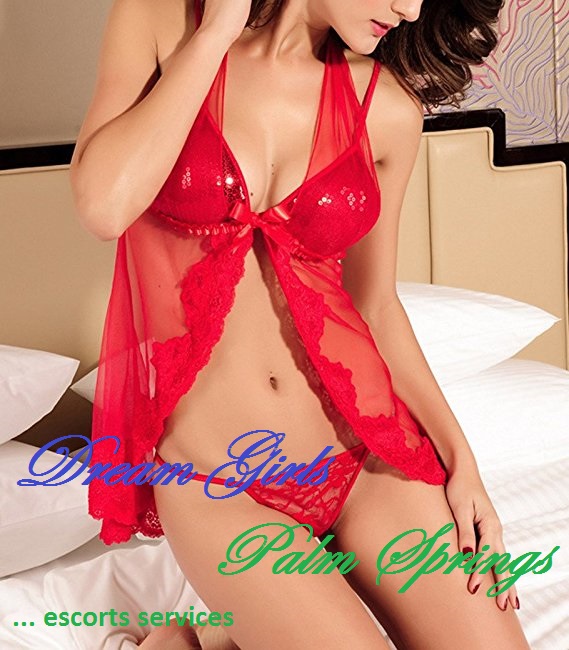